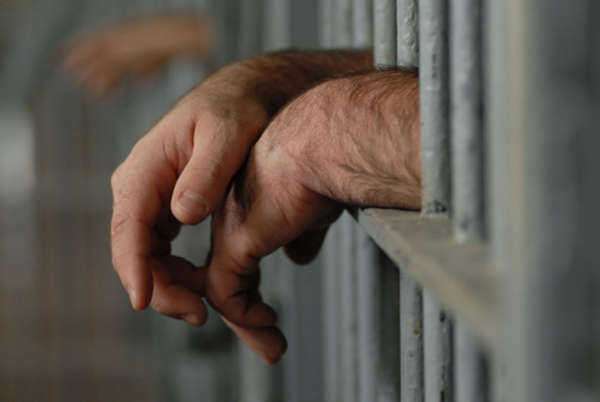 Criminal assault charges may also be filed in the event there is an attempted battery that fails to take place. This goes to the definition of battery. Under common law, the essential elements of battery are:

·      The act must be performed with the purpose of causing harmful or offensive contact that is likely to occur,

If only the third criterion is not met, the perpetrator may face assault charges since intent to harm was present, and the only reason the full requirements were not met may be accidental.

The Role of a Public Defender

An Overview of Pleas