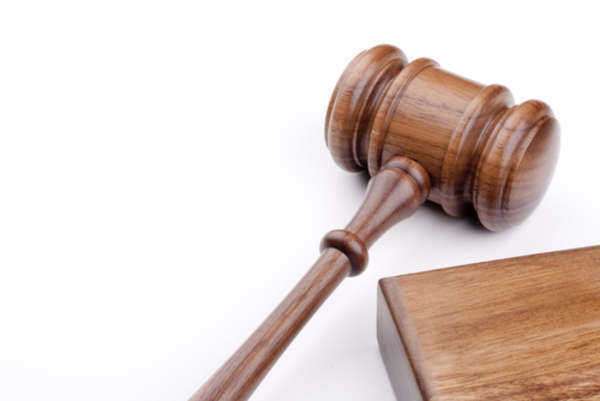 Plead Background
During a criminal case or a civil case, a defendant will be asked how he/she chooses to plead. The plea that is provided by the defendant will influence the subsequent actions and procedures. Plead of "not guilty" will initiate a extensive criminal or civil trial. However, a "guilty" plea may result in the dismissal of the case and the immediate sentencing of the defendant.
Plea Bargain
A plea bargain is a tactic used by prosecutors to obtain a definite conviction in a civil or criminal trial. There are a number of different plea bargains that a prosecutor may offer a defendant. In general, a defendant will be offered a less severe conviction or sentence, if he/she agrees to plead guilty to the crimes that he/she is accused of.
Insanity Plea
The insanity plea is one type of criminal defense used by defense attorneys, to reduce the culpability of their clients. Though rarely successful, the insanity plea suggests that an individual was not mentally fit to rationalize, judge, or inhibit his/her behavior. An individual who has pleaded insanity may receive a less severe sentence, if psychological examinations indicate that he/she is legally insane.
Alford Plea
The Alford plea is a plea that may be employed if an individual does not remember the committing the crimes that he/she is being accused of, or if he/she cannot admit to committing these offenses. When pleading in this manner, an individual is indicating that he/she believes that he/she is innocent of the crimes, but admits that the prosecution will most likely prove him/her to be guilty.
Plead the Fifth
When an individual is acting as a witness in a trial, and he/she chooses to "plead the fifth", he/she withholds information that may directly incriminate him/her. This is one of the most widely recognized pleadings in the United States, and is based on rights that are outlined in the Constitution.