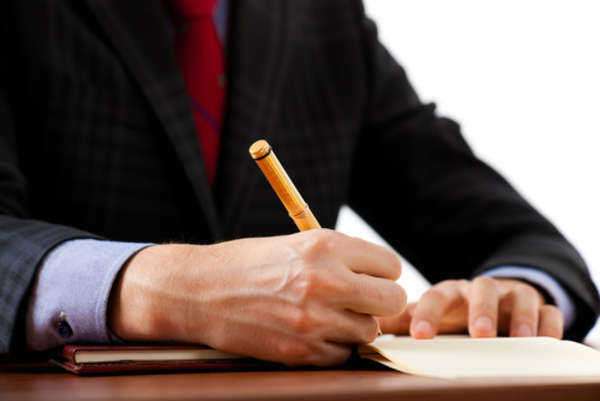 Speculation is another objection which is available to the lawyers involved in a trial case. Speculation as an objection might arise in one of two forms. The first form of the speculation objection would be an objection against a question which calls for the witness to speculate, or to provide an answer to a question which he or she would obviously not know the answer to.
Such a question, for example, might be “What did the defendant say to her?” to a witness who clearly did not have the opportunity to overheard the conversation in any capacity. This question would then be objected to as calling for speculation, as the witness would have to make up or speculate as to the answer to the question.
The second form of the speculative objection would be based on the witness providing testimony which was, ultimately, speculative in its form. The question itself might have been appropriately phrased, but if the witness provides evidence which is speculative, which he or she does not have direct knowledge of and is instead guessing at, then the evidence would be disallowed from the trial proceedings, as speculative evidence is not actually considered evidence.
All the evidence brought up in the trial should be definitive and clear. Most often, however, this type of speculative objection occurs less than the aforementioned speculation or calls for speculation objection with regard to questions asked by the other attorney, as the questions are most often phrased to lead to some speculative answer, instead of the witness simply providing a speculative answer to a proper question.

When is a Continuance granted?