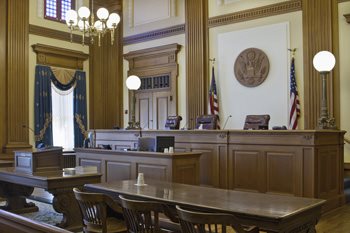 Although there are different procedures for criminal and civil trials, there are some basic principles found in both types of trials. The judge has the power to control the court room, including rulings on objections and the allowance of evidence presented at trial.

Both sides will present the evidence which proves their assumptions about the case, including witness testimony. After closing arguments, the judge or jury will make a determination about guilt or innocence. If an individual is found guilty, they will then be sentenced. Contact a trial lawyer for legal advice and assistance.