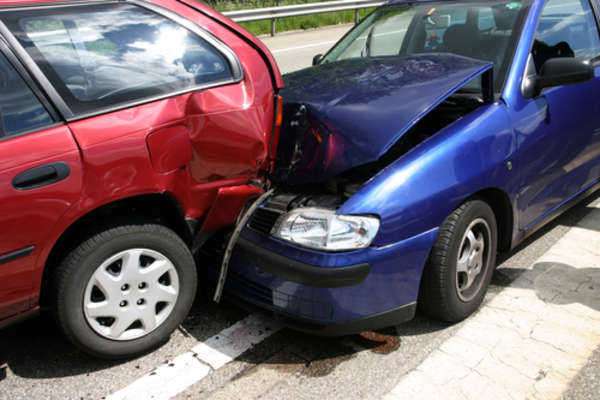 Also, many people will often times believe that a car accident settlement will have to do with insurance agencies and claims, though they actually are made on the basis of accident laws. Therefore, when seeking a car accident settlement, it is highly recommended that proper legal advice be obtained in order to negotiate for a settlement that will not only be viable, but suitable for the plaintiff.

An auto accident settlement will at times prove to be quite a complex undertaking, which is why legal advice and representation will prove to almost be necessary in most cases. Furthermore, the issue will become more complicated when there is significant damage that is done to the plaintiff, in which more compensation will be sought. Other circumstances can also play an important role, such as the case that the accident is caused by someone driving under the influence or if a person is killed during the accident.

What are Medical Malpractice Lawsuits?

An Overview of Mesothelioma Litigation